Be first to read the latest tech news, Industry Leader's Insights, and CIO interviews of medium and large enterprises exclusively from Transportation Review

Be first to read the latest tech news, Industry Leader's Insights, and CIO interviews of medium and large enterprises exclusively from Transportation Review

THANK YOU FOR SUBSCRIBING 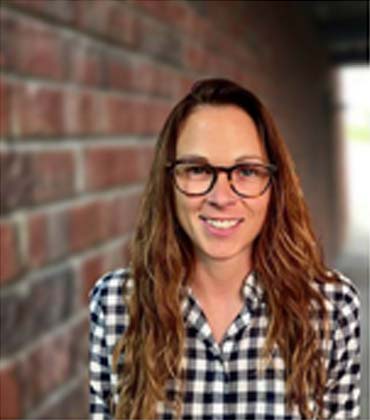 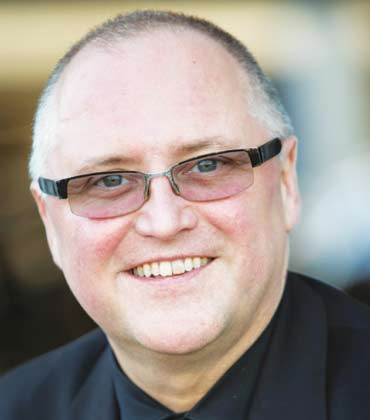 Metaverse, Blockchain, And The Construction Industry 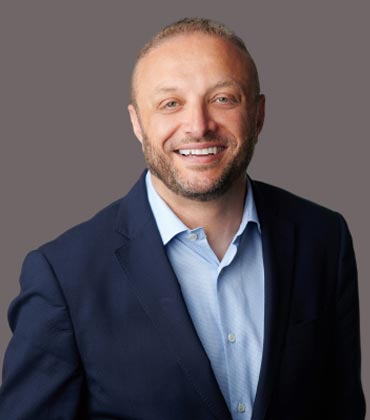 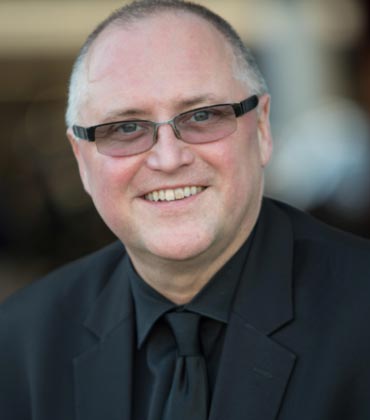 Metaverse, Blockchain, and the Construction Industry

Architects, Consumers, and A Road Map for Environmental Reset 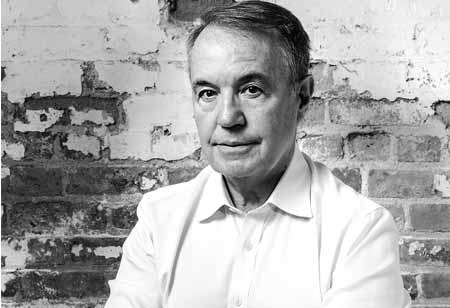 Forty years ago, when Antonio Argibay, AIA, LEED AP, founded his architectural firm, he carefully selected a name to embody principles of environmentally responsible design that promoted the use of renewable resources. Paying homage to the term describing the high point of the sun on any given day—a central aspect of planning a building’s solar exposure—Meridian Design Associates, Architects P.C., was built on principles of social responsibility and a #PeopleFirst sensibility. It has grown to become an award-winning global company headquartered in New York, with offices in Miami and Seville, Spain.

“Acting as translators and interpreters of complex—and sometimes conflicting—environmental ideas, architects can guide their clients and society at large with expert recommendations and solutions that can save our planet’s precious and shared resources.”

Argibay and Meridian have held firm to those early ideals; he continues to advocate for cultural and environmental awareness for the betterment of the planet. The notion of “responsible design” takes into account aesthetics and financial considerations but incorporating environmentally sensitive awareness is critical in the process. With the impact of climate change becoming more apparent, he admits that it may be too late to prevent some of its worst outcomes. Still, he believes there is room, time, and an ethical responsibility to “act now” to implement regulations and jump-start a cultural reset that would curb the consumer appetite that has led to extreme waste and environmental degradation.

Architects have a role in protecting the environment and working to stem the climate change crisis, he adds. Acting as translators and interpreters of complex—and sometimes conflicting—environmental ideas, architects can guide their clients and society at large with expert recommendations and solutions that can save our planet’s precious and shared resources. While they are up against numerous forces that will make for a challenging battle, Argibay believes that architects can help lead the charge.

“Architects are uniquely qualified to deal with the multifaceted issue of climate change because of our holistic educational background—many disciplines make up the art and science of architecture,” he says. “We are designers and as designers, we have the ability to prioritize solutions and set trends. We can inform and educate.”

Root Cause: The Limits of Growth

“To me, the source of this astonishing level of pollution on our planet is our culture of consumerism,” says Argibay. “This is reflected in the dramatic increase of environmental destruction we have experienced in the last fifty years.”

He adds: “I often reference the 1970s as my benchmark as it was in this decade that people celebrated the first Earth Day, environmental activists founded Greenpeace, and the Club of Rome issued ‘The Limits of Growth.’"

In 1970, the average home measured 1,500 square feet and contained three people. Now, the square footage has ballooned to 2,700 while the occupancy level is down to 2.5.

Similarly, the number of cars on the planet has increased fivefold while the world population doubled in the same period. People tend to buy or lease a new car every two or three years rather than keeping a car for a decade or more, which was once a common practice. Planned obsolescence is built into our manufacturing systems; we throw out broken appliances or products rather than repair them. We export more than 150,000 shipping containers filled with plastics headed to the shores and dumps of low-income countries.

In addition, when compared to 50 years ago, three times as much meat is produced for only double the number of people on the planet, creating unsustainable agricultural models that have destroyed entire ecosystems. The states of Nevada and Utah, for example, have the least amount of water available yet both, ironically, have the highest consumption of water per capita because of shortsighted agricultural strategies. Argibay points to the impracticality of farming on vast land tracts that rely on water from overtaxed aquifers in the desert climate.

Argibay contrasts current practices with those he recalls during his childhood on a subsistence farm in Spain. “There was no garbage truck. Things went to compost. You had to recycle things—they didn’t leave the farm. You took every metal scrap and did something with it.”

Now, Argibay says, even with attempts to instill meaningful introspection about the realities of the environment, we’ve reached a point where the damage is irreversible. Architects and others can promote efficiency, but Argibay has a simpler solution: “Just consume less!” he argues.

In the face of rampant consumerism, what’s an architect to do, especially in a competitive marketplace driven by the tastes and desires of clients?

The lockdown period of the COVID-19 pandemic provided a glimpse of what the world might look like if we slowed down our unprecedented desire for growth. Air quality improved all around the world; nature extended its reach into urban centers. Many people, finally, began thinking critically about what is normal versus what is necessary for a sustainable world.

To Argibay, the pursuit of a more sustainable world starts with thinking holistically about the implications of every decision made as a society. Architects can make a direct impact by supporting a continued role in promoting locally sourced materials and directing consumers to healthier design solutions and building products. On a large scale, he believes building codes and regulations must be more restrictive to prevent waste in the form of out-sized, inefficient, or thoughtless development, and that sustainable design should be rewarded.

“Let’s make it profitable to be conservative with the environment and provide financial rewards and incentives: real dollars in the form of tax breaks, tax credits, or tax deferrals,” said Argibay, adding that those who buck a commitment to environmentally responsible design should pay more in taxes and building costs.

“We try to marry up the economics of the project with marketability by trying to make sure that the sustainability aspects of the building are marketable,” he notes, citing rooftop solar collectors or wind power driven generators as money-saving features that are good for the environment. “I think we have to go after it big, as architects. But we can’t go at it alone: the environment is everybody’s responsibility.”

Barrier Free Design, another well-known initiative, culminated in the Americans with Disabilities Act of 1990 (ADA), which requires accessible designs to prevent discriminating against people with physical disabilities who seek to enter and use buildings. A similar approach could ensure that environmentally sustainable practices become the norm rather than the exception. Despite the potential for increased costs, failure to act will be much costlier for our environment.

“We have to start moving in that direction. This will fall into prescriptive code and zoning changes that are going to increase the requirements for a more holistic approach to a better quality and healthier built environment,” he says.

Some changes to local laws and systems, once thought of as too difficult or unpopular, are already in place: traffic volume limits into and within busy urban areas; pedestrian walkways on once-busy thoroughfares; and plans for expanded light rail and mass transit service. Others will require a re-think, says Argibay, who advocates for modifying, repurposing, and improving existing buildings for new uses rather than tearing them down. He endorses rising trends that end single family zoning, noting that “such legislation is undeniably a step in the right direction to enact change in how we occupy our environment.”

Argibay is careful not to characterize his ideas as outside-the-box or radical.

“The word ‘radical’ is very subjective,” he notes. “Radical is to continue down the path of global crisis. We need to consume less, to think small, and that goes against everything our culture is founded on.”

Balancing his weary optimism with the knowledge that we can pass laws to help achieve environmental goals, Argibay holds that architects can and must play a key role.

“We can raise our voices. We can advise the best way to have the least amount of pain, for the greatest amount of gain.”

The Leadership in Energy and Environmental Design, or LEED, is a certification program that offers a mature model for how codes and construction can change for the better. While it is voluntary, LEED certification became a sought-after recognition and marketing tool. Argibay says LEED practices should continue their trend towards mandatory regulation, because they successfully balance requirements of energy, light pollution, noise, water conservation, and site planning. The key is to make these practices mandatory.

The Dream of One BIM Model: How It Started, How It's Going

When Everything is Mobile

Why Structurally Glazed Building Elements are So Impressive

However, if you would like to share the information in this article, you may use the link below: